A clause consists of one or more phrases and always contains a verb. Clauses are made up of phrases. A phrase consists of one or more words that form a unit. As mentioned above, the bits and pieces of language can be thought of as a kind of hierarchy with texts at the top and words at the bottom. However, this is a simplified picture. Some texts do not consist of sentences. Sentences need not contain more than one clause, and phrases need not contain more than one word.

To complicate things further, clauses may contain other clauses, and phrases may contain clauses as well as other phrases, as shown in examples 9 and With these reservations in mind, it is still useful to think of words, phrases, clauses and sentences as different levels of language.

If we think of words as the basic building blocks of language, the grammar of a language can be seen as a set of instructions on how to assemble words to build phrases, how to assemble phrases to build clauses, and finally how clauses may be combined in sentences and texts that function the way they are intended.

As learners of English, we want to study and analyse authentic language use. This can mean to go online to read newspapers from English-speaking countries, read literature written by native speakers, or listen to English as it is used in films and TV shows. However, this may not be sufficient to find out more about language use in general. For a more systematic approach we can use corpora. A corpus is a large database of texts that have been prepared for such linguistic investigations.

The texts in a corpus may include both writing and transcriptions of recorded speech. We can use corpora to find out about language usage; for instance, whether a word combination is possible in English, or whether a word or phrase is more common in writing than in speech. We get information not only about what it is possible to say in English, but also about typical language behaviour.

Corpora are widely used in linguistic research. They are also an invaluable resource for learners as well as language teachers who want to explore language. These corpora can be used free of charge and without registering, but registered users will get access to more queries per day still free of charge. Note that the same website also gives access to other corpora of English as well as some other languages.

All have the same conditions. For people who are fascinated with language use, it will therefore be possible to continue explorations of the English language far beyond the scope of this book. Use the British National Corpus to find answers to the following questions.

These exercises are meant as warm-up exercises for more serious grammar work with the corpora. See below for instructions on how to use the corpus. Which animal is mentioned most frequently: cats or dogs? What is the most common phrase: bacon and eggs, egg and bacon or eggs and bacon? Which animal is typically stupid in English? Find out by searching for stupid sheep, stupid pig and stupid cow. Search for an arm and a leg. Which words tend to occur just in front of this phrase?

Do you understand the meaning of the expression from the context? Which of the following words is most common in front of girl: pretty, beautiful, cute or handsome?

Which of the following words is most common in front of boy: pretty, beautiful, cute or handsome? Which word tends to occur before your blessings? Use your email address as your username and choose a password. These will be your login details next time you log into this website.

Note that creating a corpus account will not generate any spam. Using the corpora is free of charge, although you may see requests for a donation or a voluntary subscription. The next window will show the output of the search as a word or a list of words. For example, if you search for cats question 2a , you will see CATS plus a number on the right.

When you click on CATS you get a list of sentences in which this word is used. At the word level, we distinguish between lexical words and function words. The following suffixes are used for singular nouns:. In other words, the plural -k of the 3rd person suffix is left from the noun if there is a lexical possessor preceding it. The definite article is usually used. It can be omitted in a poetic or literary style. It may also be omitted at the beginning of the sentence in colloquial speech.

The -j is also inserted for a plural noun with a possessor of whichever person and number , e. There is much variance, but in general, the -j variant is usually safer than the variant without -j , except with the specific endings listed above. I, he, she, we and they are all exclusively in the nominative case. Our current second person pronoun, you , has eaten up four older pronouns in our language: thou, thee, ye and you.

Of these, thou singular and ye plural were both in the nominative case. In the end, while these cases do define traditional roles Nominative: Active subject, Accusative: Passive object , the individual verbs are always king, and they make demands. English often uses prepositions to mark nouns for this role I gave it to him , I made it for him.

Over the course of history, we have lost most of our dative case pronouns, and with them, we have lost a clear sense of the dative case. This process continues today, as the nominative pronoun who slowly devours whom. English often uses the preposition of : Heat of the sun , a loaf of bread , day of doom , etc. Nouns can play all sorts of roles, but these four tend to be the most common.

Its existence was first postulated in , when British philologist Sir William Jones noticed strange similarities between Sanskrit, ancient Greek and Latin. He proposed that they came from a common source, and that source has since become known as PIE. Nearly modern languages have been connected to PIE, and as such, linguists have been able to reconstruct it in detail, even down to the majority of its sounds.

English has 18 cases too. We just use prepositions and context to convey them, instead of using suffixes to do it, like Hungarian does. Think of the ragged poverty of a language which has to make one word do the work of six — and a poor little weak thing of only three letters at that. But mainly, think of the exasperation of never knowing which of these meanings the speaker is trying to convey.

This explains why, whenever a person says SIE to me, I generally try to kill him, if a stranger. Pronouns, our familiar friends I, he, she, they, you , etc. As mentioned above, English pronouns come in a few cases and even genders!


Learning pronouns without the use of English involves finding some decent pictures that show a person pointing to another person, pointing to himself, etc. I had a bunch of pronoun images commissioned for this purpose over here. One pronoun-related nuance that English has lost is the concept of grammatical formality. Once upon a time, when we still had thou, thee, ye and you , we used the singular thou and thee to speak to a family member or a friend, and the plural ye and you to speak to a stranger or a boss.

Some languages are quite demanding in this respect: Korean has an involved system of required honorific terms and verb endings covering six different levels of social interaction, between peers, different family members, subordinates, etc. But Lakota has a male-gendered language and a female-gendered language.

Some of the Indians and Kevin Costner were speaking in the feminine way.

When I went to see it with a bunch of Lakota guys, we were laughing. We are insanely detailed when it comes to the exact relationships of several actions, and whether they were simultaneous, completed, almost finished before being interrupted, etc. Someone can have been walking to the store for five minutes when his friend whom he had called just five minutes before, and who had just had her birthday the previous day calls and asks him what he might be doing the following day for lunch.

In the picture, Elmo is eating cookies and Cookie Monster is cookieless, sick in bed. English can express the same fine time distinctions as Kalaw Lagaw Ya; we just rely on context and precise time indications to do it. That is, " some bread. That is, " some food.

That is, " some fishes. Johnson's Gram. An or a before the genus, may refer to a whole species ; and the before the species, may denote that whole species emphatically: as, " A certain bird is termed the cuckoo , from the sound which it emits. But an or a is commonly used to denote individuals as unknown , or as not specially distinguished from others: as, "I see an object pass by, which I never saw till now; and I say, 'There goes a beggar with a long beard.

And the is commonly used to denote individuals as known , or as specially distinguished from others: as, " The man departs, and returns a week after; and I say, 'There goes the beggar with the long beard. The article the is applied to nouns of cither number: as, " The man, the men;" " The good boy, the good boys. The is commonly required before adjectives that are used by ellipsis as nouns: as, " The young are slaves to novelty; the old , to custom. The article an or a implies unity , or one , and of course belongs to nouns of the singular number only; as, A man,-- An old man,-- A good boy.

An or a , like one , sometimes gives a collective meaning to an adjective of number, when the noun following is plural; as, A few days,--A hundred men,--One hundred pounds sterling. Articles should be inserted as often as the sense requires them; as, "Repeat the preterit and [ the ] perfect participle of the verb to abide. 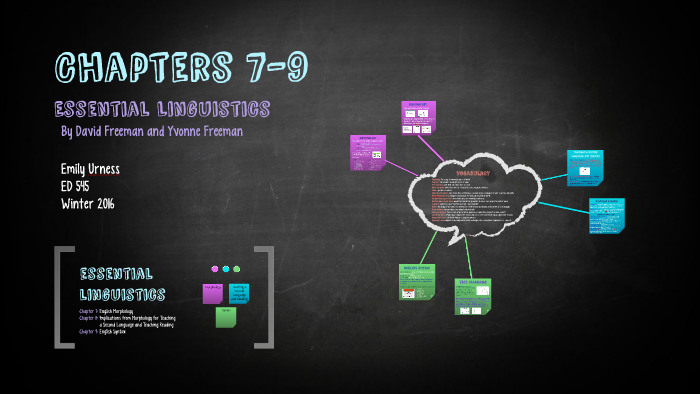 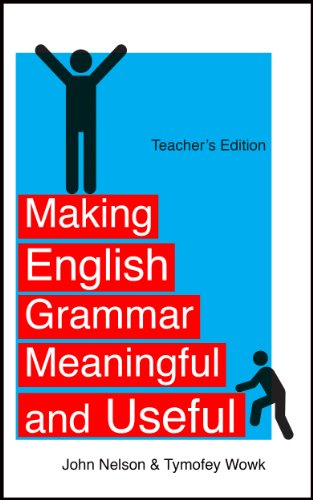 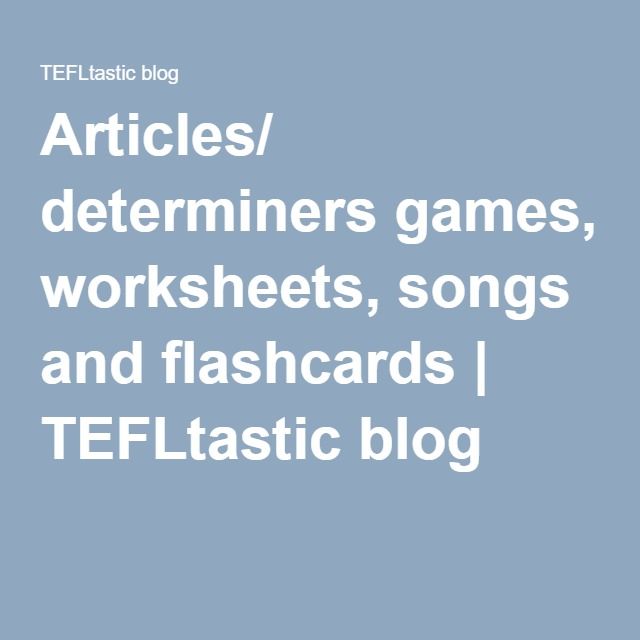