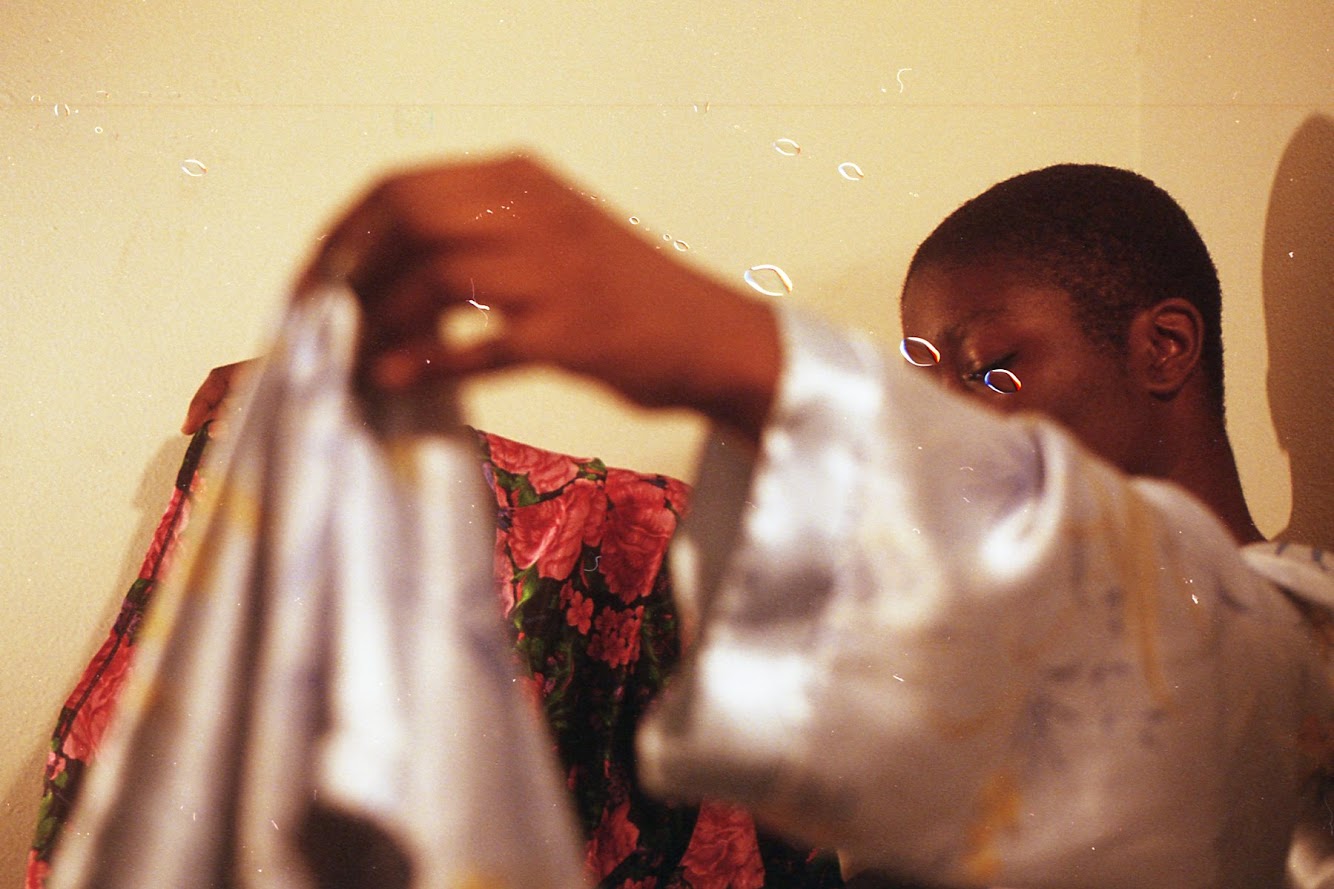 Their strength lies in numbers, so if you're able to single one out and deal enough damage which is possible, since they are weak to everything , you should be fine. Sea Wanderer s in Nexus are not too different from their original counterparts. They are FOEs that travel in groups of 4, patrolling small circular paths. However, if the player strays too close to them, the group turns aggressive and begins chasing them. Sea Wanderers are very rigid in their movements, though, and will never break their line formation, so the group pursues the player like a 4-tile snake.

Should the player wander too close to any member of the group, it can and will engage the party. While engaged in battle, the rest of the Sea Wanderer group will wait their turn. They would go off together every day in their. One morning in the factory Doris said, 'I feel all queer. TNT can do that to you. She and Mother were brought home in an ambulance.

Mother made a pot of tea and Doris started yelling, 'I've got to go to the lav! I've got to go to the lav! Mother found her dead on the toilet seat. I was a problem child. Apart from the bed-wetting, I was born with a severe calcium deficiency. This led to frequent accidents which left me unable to walk. On a poaching trip I fell off a twenty-foot wall on Lord Derby's estate, escaping from the game-keepers who were trying to shoot me.

The fall immobilised my legs for three months. Roddy and Freddie constructed a go-cart from an orange-box and old perambulator wheels so that I could be pulled around the neighbouring streets. It was always breaking down, or smashing into walls when they raced it.

People kept finding me lying in roads, which irritated them after a while. There were weekly calcium injections at the Alder Hay Children's Hospital. If I were out of action, Mother would have to carry me piggy-back. She could rest on the tram, then pick me up again and carry me to the hospital.

These journeys were made in complete silence, with Mother's mouth set in an unnerving way. Eating was another problem. I didn't take to it at all. We lived on a basic diet of brown-sauce sandwiches but Mother would bribe me to eat with chip butties, which I did like. Sometimes I stole beetroots from allotments and ate them raw, or carrots which I would clean by scraping them on a wall and share with my mongrel pointer Prince.

Roddy didn't bring back only people.

Make Your Own Autumn Odyssey

He brought back the first bottle of Heinz Tomato Ketchup I ever saw. And the first post-war banana. It was cut into six pieces, one each. Such a bizarre taste. I spat mine out and haven't touched them since. And when I was seven years old, he brought back Prince. We adopted each other immediately. He would follow me to school and wait outside the gates until I reappeared. He followed me to the Saturday Morning Pictures at the Broadway Regal, running along behind the tramcar, and while I was inside enjoying my favourite series, The Perils of Pauline , he would sit patiently outside surveying the street.

As the one whom nobody wanted in their gang, I always felt safe with Prince. His only vice was killing cats. He murdered about twenty of them before a great tom cured him with several nasty blows in the face.

Liverpool had twenty-three miles of docks, the largest dockland in the world at that time, and was bombed heavily during the war. When the siren blew at night, everyone was supposed to run into the Anderson shelter. These were made of corrugated iron and were to be buried in the garden and covered with earth.

Ours wasn't. It was stuck out the back at a lopsided angle in a few inches of soil. There were three bunks on either side full of fleas and bugs. I detested going in there even more than into the single bedroom and if Father were home he would allow me to crouch close to him under the hedge while explosions shook the house and the sky over Liverpool turned red. But what I most remember is the smell of salt in his uniform. My schooldays - such torture. Those nuns, those priests, those hopeless teachers, those disgusting children!

Although he never went to church himself, Father insisted we were brought up as strict Catholics. I was sent to St Theresa's Primary School, a vicious and backward institution run by the clergy where one was forced to one's knees four times a day in prayer. It was very rough.

We spent a great deal of time cleaning the floors with dusters tied to our clogs and if we were slow the nuns would rattle rulers between our knees. Knees were the big thing at St Theresa's. On the whole my education consisted of learning how to run fast. I was the ultimate weed. My head looked far too large and this was emphasised by Mother's penchant for cutting my hair into a Henry V pudding bowl, If they weren't calling me Sissy they called me Chinky, and I was.

It was fortunate that after school the staff would inspect all the air-raid shelters because often they would discover me inside one, tied down to a bunk. It wasn't so dreadful being tied on one's back. But being tied face downwards left ugly red marks across one's cheeks from the bare bunk springs. Once a gang held me to the ground while several more jumped rapidly up and down on my feet. This meant another term missed, more piggy-back rides to hospital, and Roddy and Freddie wheeling me about in a box.

In an attempt to freshen up my life, Miss Filben - an eager young Canadian teacher with large expensive teeth - decided to make me class monitor with responsibility for distributing books. As I came by with the decomposing red textbooks I can't remember what they were, Miss Filben never managed to get very far into instruction , the urchins lashed out with their iron-clad clogs.

After a fortnight of being rendered black and blue by my privilege, I had had enough and the next time that breezy Canadian accent came lilting over the desks - 'The books please, Jamieson' - I froze. Miss Filben tried again. Nothing happened. I was paralysed and she slapped me in the face. I slapped her back. We were all flabbergasted. Her pretty eyes filled with tears but I lost the job. Anything else in the academic line? An essay: What do you want to be when you grow up? I wrote: 'I want to be a Film Star and live a lovely life.

One was supposed to say 'train driver' or 'priest'. Eventually they awarded me a bronze medal for life- saving. Vincent Patterson was my only friend at school. He was dark and pale like me but bigger. He didn't enjoy fighting but was good at it if somebody insisted.


We were very religious together and decided not to swear. For such a place Vincent was exceptionally ethereal and he might well have become a priest.

pitchrorenpe.tk One day he went on an outing to Bromborough in Cheshire and drank from a polluted stream. Three days later he was dead. I was thirteen years old, very shaken, and committed the mortal sin of missing Sunday Mass. During Confession the priest said, 'Why weren't you in church on Sunday? Get out of this church! A by-product of my loss of faith was a loss of guilt over poaching. These were about half-an-hour's walk into the countryside from Norris Green, dreamy spots on a sunny afternoon, but the arrival of myxomatosis put an end to it. 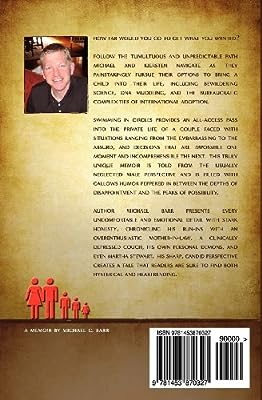 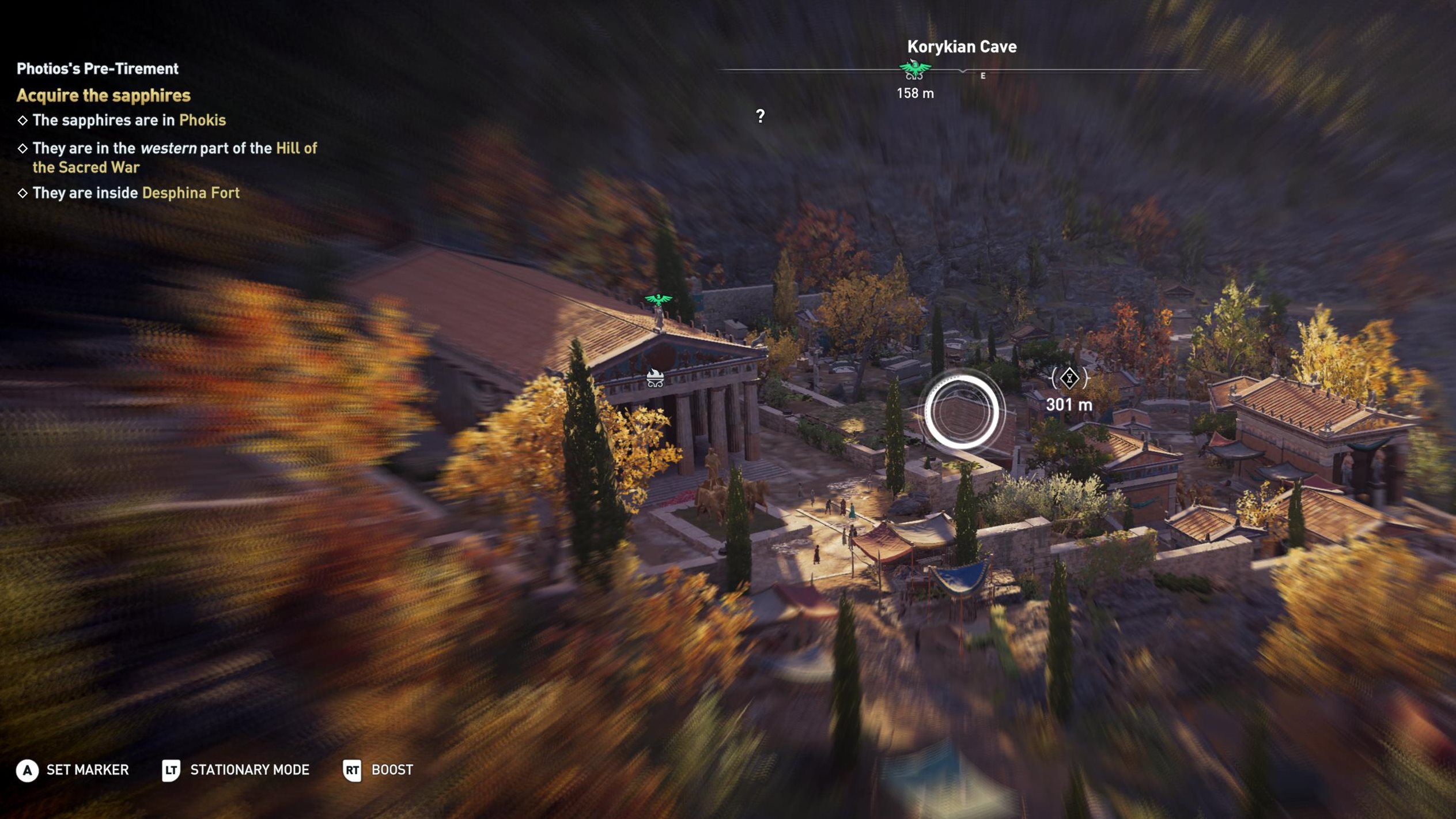 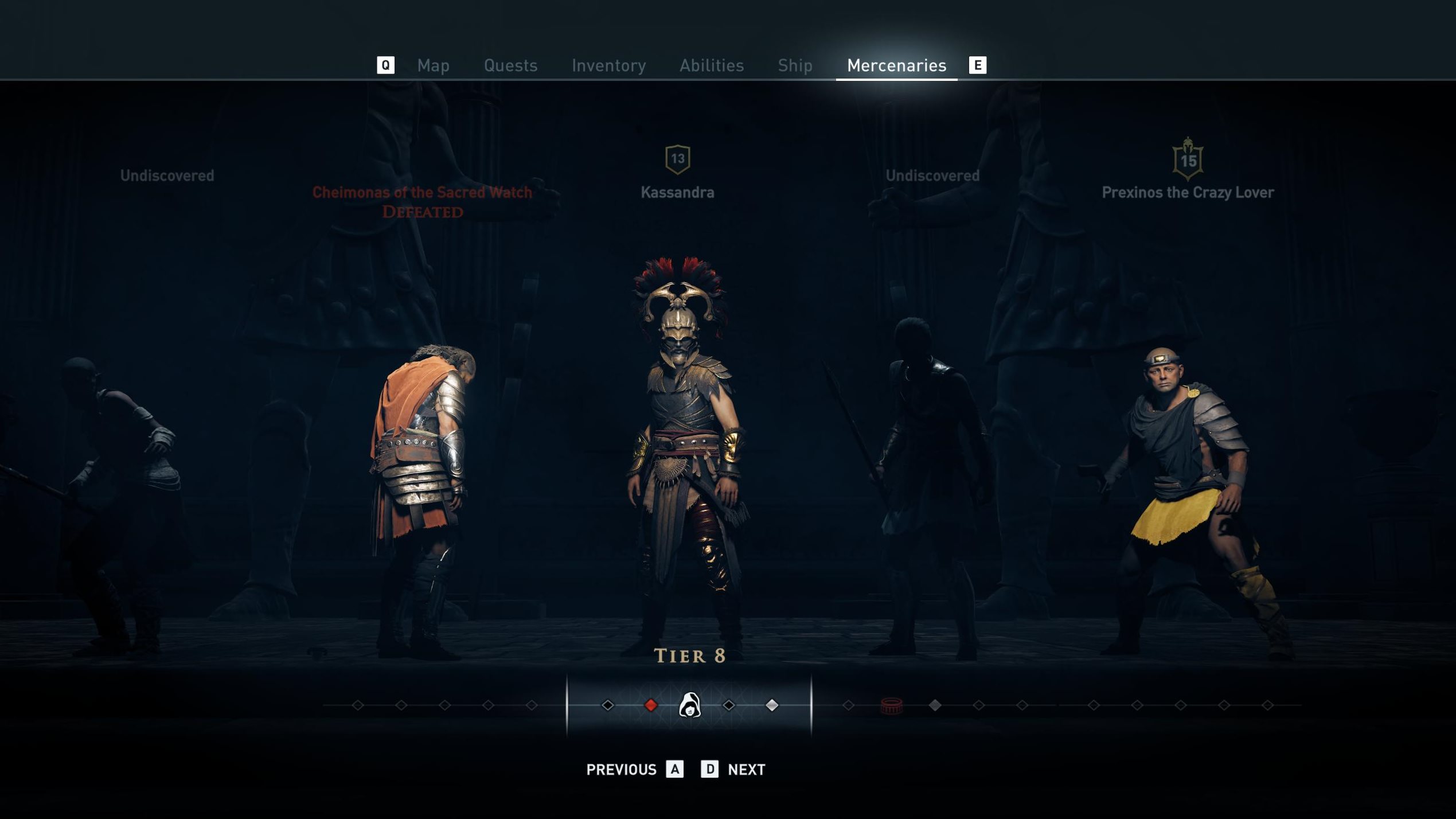